Rob Severini with his warm, full “Frank Sinatra voice” will sooth your heart and make your feet tap.

This master of jazz swings will seduce you into sharing the Italian flavours, culture and the many shades of jazz. From behind his double bass you would always find a broad smile, revealing the sheer enjoyment of his desire to entertain you with capturing visual and musical overtures, you can’t help smiling with him and be mesmerized by his presence – you need to experience it yourself……

Being multi-lingual he sings in Italian, Spanish, French, Portuguese and English.

Rob Severini settled in Australia in the late 70’s and commenced his musical career as a bassist singer, performing in Clubs around Melbourne. He undertook the Arranging Course provided by the Berkeley Jazz University, Boston, USA, which gave him the first insight in the world of arranging.

The Victorian College of the Arts awarded him the first diploma in the State for double bass (A.mus.A).

Over the years he has had along-standing and close friendship with producer Adam Dion, as personal arranger, then, as musical director for Casino’s variety productions.

Some of the show productions

Robert’s expertise and experience in the music world, places him at ease with all styles of music. Today, he plays an important roll in the Australian music industry, as a performer, arranger, producer, jingle writer and computer music programmer.

Rob Severini and the Life Band

Rob Severini and the Life Band are equally well known as a versatile dance band performing also in Spanish, Portuguese, Italian and French languages, either in a duo o trio format or in the 18 member’s orchestra (The Victorian Show band), and has performed at leading venues in Australia and Europe including regular engagements at the prestigious Hayman Island Resort-Qld. 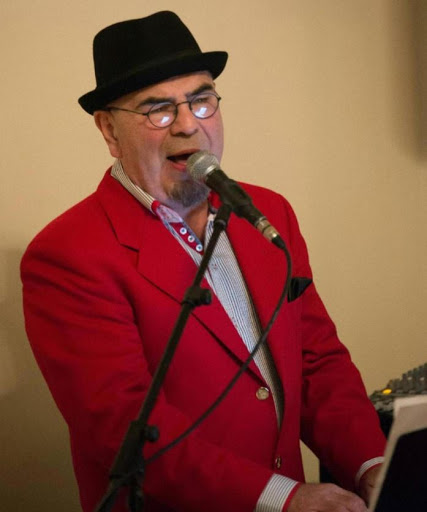 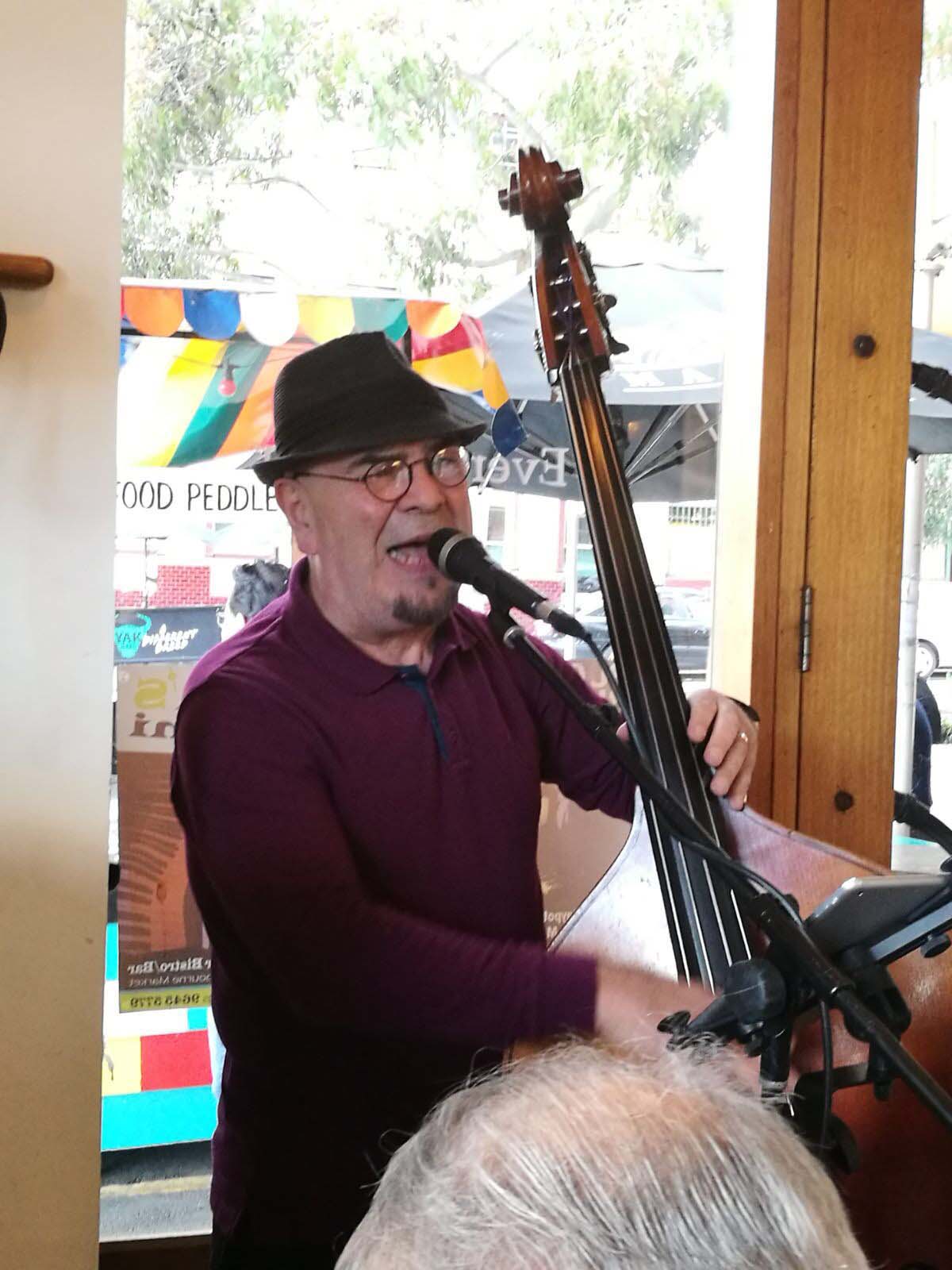 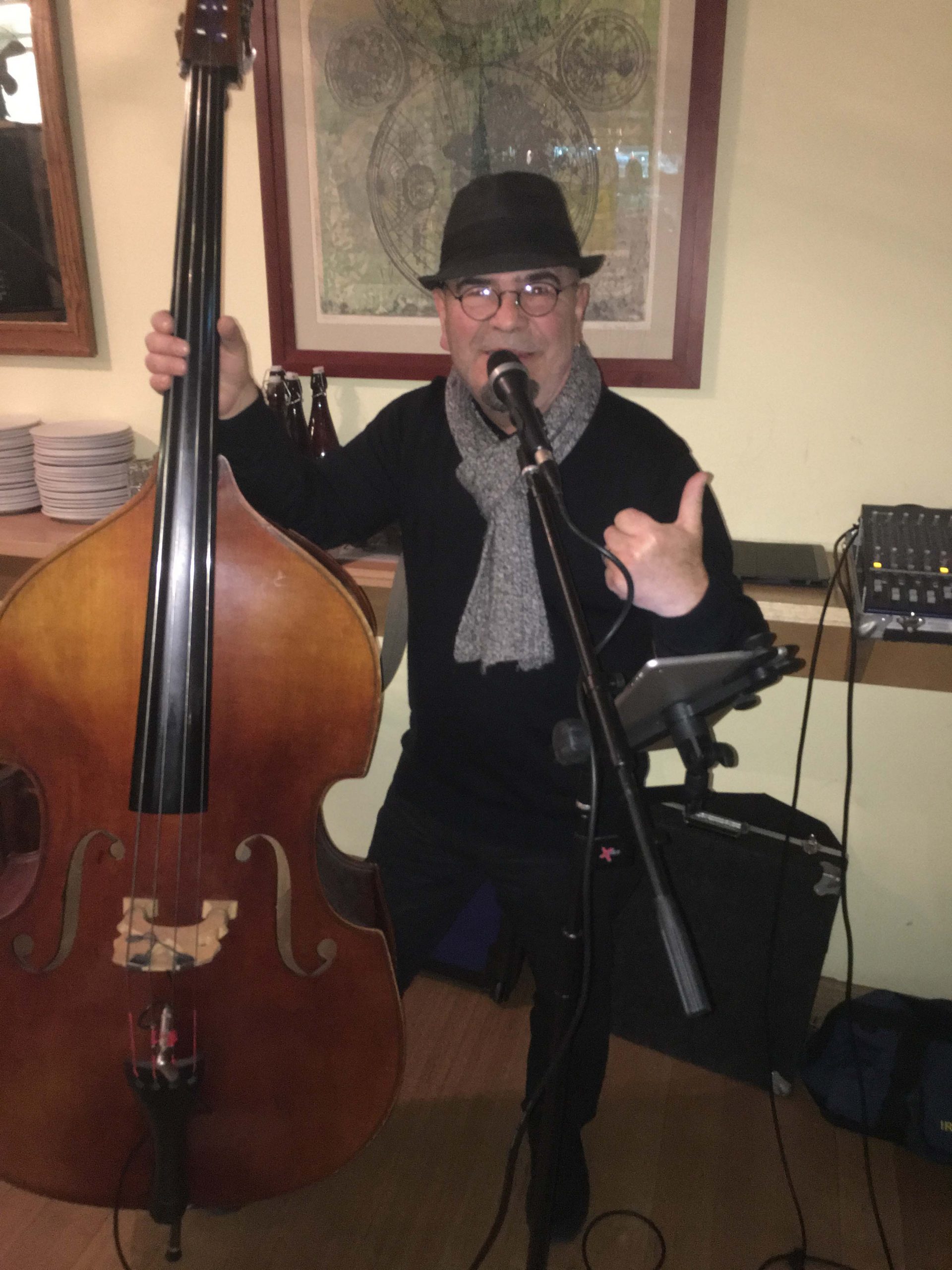 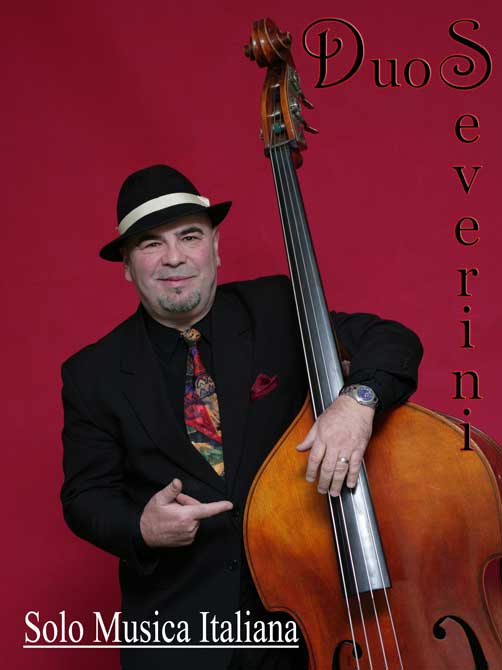