A brilliant Stand Up Comic, Hypnotist and Magician. Guy will have guests in fits of laughter with his jokes and gags to suit all tastes, his hilarious adult comedy magic and outrageous ‘social comment’. If Laughter is the best medicine Guy will make you very healthy.

He has performed his shows at a mixture of events as varied as a nightclub in Bahrain to a Rugby Club in New Zealand, a Comedy Club in America to a Corporate Function in Singapore. Guy Cater is the complete Entertainer and Comedian!

Guy was born and raised in NZ and began his show business life performing as a children’s magician and doing Stand Up Comedy to pay his way while training to become a Clinical Hypnotherapist. Only after he had qualified did he realize that clinic work did not suit his personality and he returned to the industry he loved – Show Business – taking with him all his hypnotic skills.

He has delighted folks with his show in 13 different countries. Each year he performs in USA, UAE, Australia, Singapore and his native New Zealand  and there are often trips to Hong Kong and Macau, Malaysia and Bahrain, Thailand and Indonesia. He has also performed in England and Rarotonga.

This shows not only his entertaining skills but also his ability to fit in with different cultures.

Guy prides himself on the fact that his subjects are never demeaned or belittled. He understands that without volunteers – he has no show – and most subjects enjoy themselves so much they will often volunteer again the next time Guy is booked at that venue.

Guy’s Hypnotic Volunteers become the Stars of the Show and you won’t believe the crazy antics your friends and colleagues get up to in their sleeplike state… this show is a riot of fun and laughter….

MC for your Event

Guy is also a marvelous M.C. (Compere) and will ensure any evening or event runs smoothly. He has the ability to jump in at a moments notice to fill any slow spot with his unique style of humor.

He can organize a program, introduce your speakers, quiet a loud room or jolly up a dull one and can handle all situations, surprises and correct any disasters. 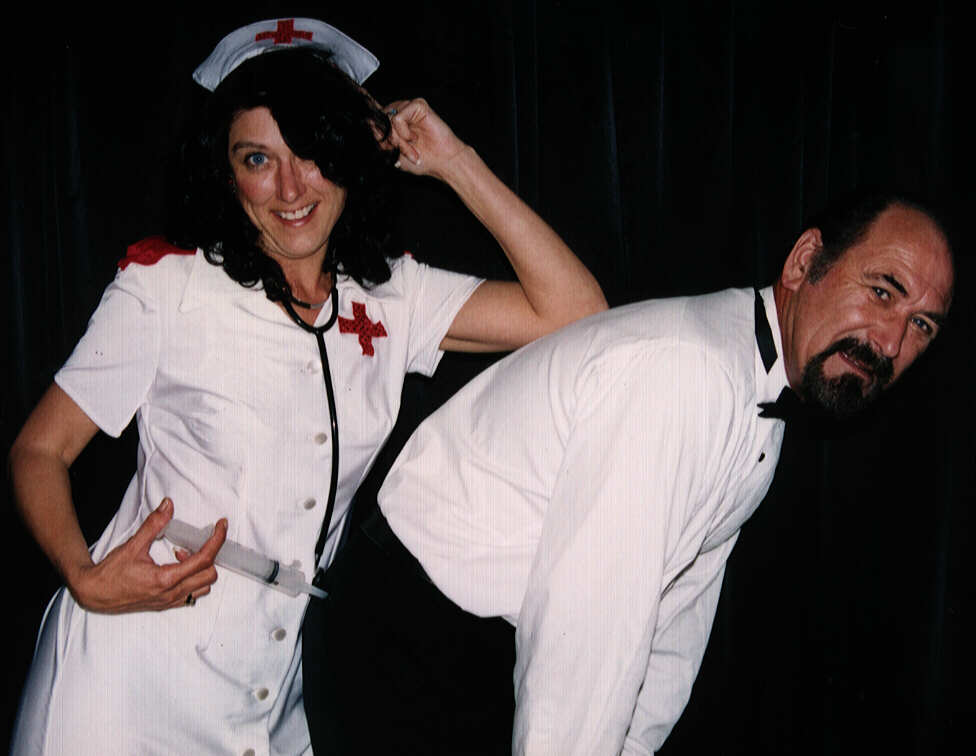 Play Video
"The presentation by Guy Cater exceeded our expectations, his performance was exceptional!! The audience thought he was fantastic and thoroughly enjoyed the show - everyone was totally amazed and left happy. The audience left with the knowledge that the power within and the power of the mind is not to be underestimated! "
Celia Robinson, Blue Chip New Zealand
"Guy's hypnotism show was outstanding. He had the entire audience laughing, dancing and singing. This is highly recommended for any group. "
Cam Finlayson, Totalspan Buildings