Gerard V performs a clean, “no-sleaze” comedy hypnosis show. The show is extremely funny and he has hundreds of happy customers in Australia, New Zealand and PNG, over ten years on stage. He is also a favourite at sports clubs, blue chip companies, government agencies and schools.

Gerard does a short funny introduction and then asks for volunteers (he always gets lots of volunteers), whom he then hypnotises. He leads the hypnotised subjects through a series of clever and hilarious gags, building up as the night goes on. The gags are never embarrassing nor demeaning.

The audience will be in stitches of laughter, the volunteers will have an amazing time on stage.

Whether you have 20 people or 2000 we have an option for your next company event or office party. From a simple walk-in to the staff canteen for an end of year surprise, or a full-on production with lights, sound and a live band we will bring hilarity and laughter.

The Volunteers Are Stars

Gerard uses volunteers from the audience. When the volunteers come up on stage they are treated like stars. Inside every one is a natural performer! You’ll be amazed at how creative people can be on stage.

He selects gags that are funny, like “Whose Line is It Anyway?”, but not embarrassing or sleazy. The volunteers will have the best time of all.

The best shows are not a surprise on the night. It works best when the audience knows in adavance that it will be a Hypnotist show. Surprise shows can be done but check with us first – these need to be handled with special care.

Disco Anyone? Or a Band?

After a night of partying and hypnotic hijinks, there might be dancing. And we are already there with a PA and lighting. We can offer an add-on DJ service (at a little extra cost). It is your choice, if it suits your occasion. We also work with bands and other performers so if you want a package deal, give us a call or flick through an email with your requirements. 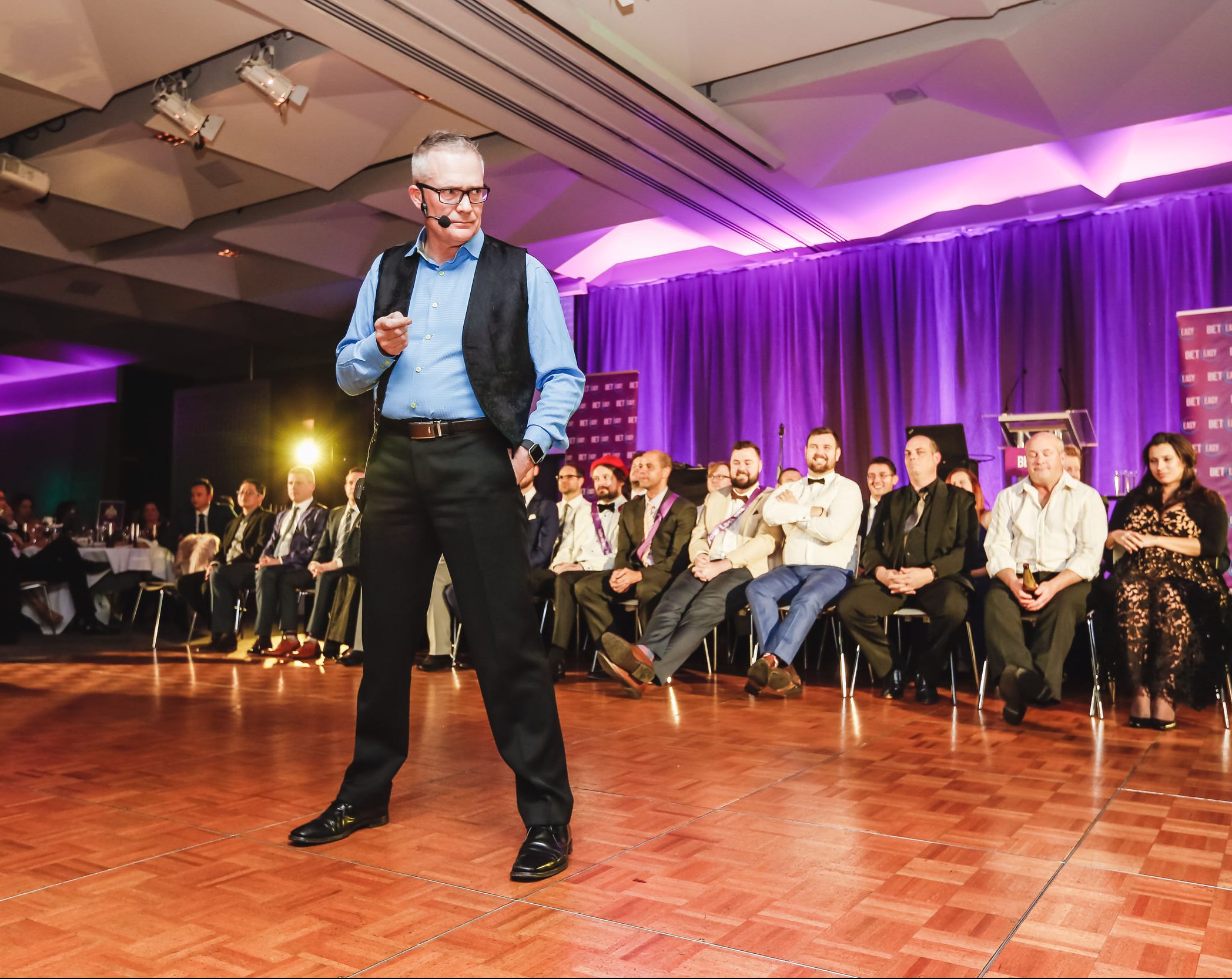 Play Video
"The entire audience were captured, people were laughing so hard they had tears running down their faces as they watched the volunteers. Some people had been a bit worried they would be picked on to perform but Gerard reassured everyone"
Fiona Crew (Junior All Blacks)
"Two of my members woke with sore ribs on Sunday morning and couldn’t work out what the trouble was. Then they remembered they were at your show the night before. They haven’t laughed so much for so long in years. A great show and everyone enjoyed themselves. A very polished operator. Well done."
Bob Firth – Secretary-Manager, Avondale RSA
"The staging, sound and lighting were fantastic and Gerard’s edgy, yet good clean fun approach to comedy, had the audience in hysterics throughout. Gerard was also great at communicating with the audience both before and after the show, providing many insights into the practice of hypnotism. Overall, the performance was highly engaging and enjoyed by all. We will be sure to invite Gerard back for another corporate event in the future."
Olivia Thomson – Deloitte
Facebook-square Instagram Youtube Vimeo