Undoubtedly, one of the best Salsa DJs in the World – Dwight “Chocolate” Escobar.

Who would have thought that today’s best Salsa DJ was going to come out of… Australia? Raised in the barrios of Caracas, Venezuela, Dwight “Chocolate” Escobar, is the young man creating so much noise in the world’s salsa scene with unparalleled charisma and an unrivalled style.

Enormously popular at music festivals and DJ round ups around the world DJ “chocolate” is our own connoisseur of Afro Cuban and Latin rhythms, mixing Cuban Timba, Latin Rap Hispanic, Hip-Hop and the most exquisite Salsa. Dwight has played to large crowds at major latin events all over Australia and the world was a pioneer in the introduction of the Cuban sound to Sydney.

With a set that brings comparisons to Henry Knowles’s, Dwight takes the Afro-Cuban sounds to a higher level on intensity with his diverse and wonderful knowledge of the latest music coming out of Havana, New York, Cali and everywhere good salsa sounds are being created.

After his recent debut in Manhattan’s Sobs, Dwight took the Marseilles World Salsa Congress by storm with his unique set. Some of the greatest dancers in the world filled the dance floor eagerly enjoying the fabulous sounds coming from Dwight’s DJ box.

“DJ Chocolate” represents a new generation of DJs that keep up to the minute with the very latest and take it to a thirsty audience that knows what good salsa is. He has performed at many Australian International festivals and been featured in top venues in Venezuela, Puerto Rico, Spain, France and Switzerland.

Dwight was also the man behind the salsa rhythms of award winning film Lantana as well as the producer of the unforgettable Salsa Session Series at the Basement and the Sydney Opera House.

Previous Australian festivals he has been seen at:

He also played along side: 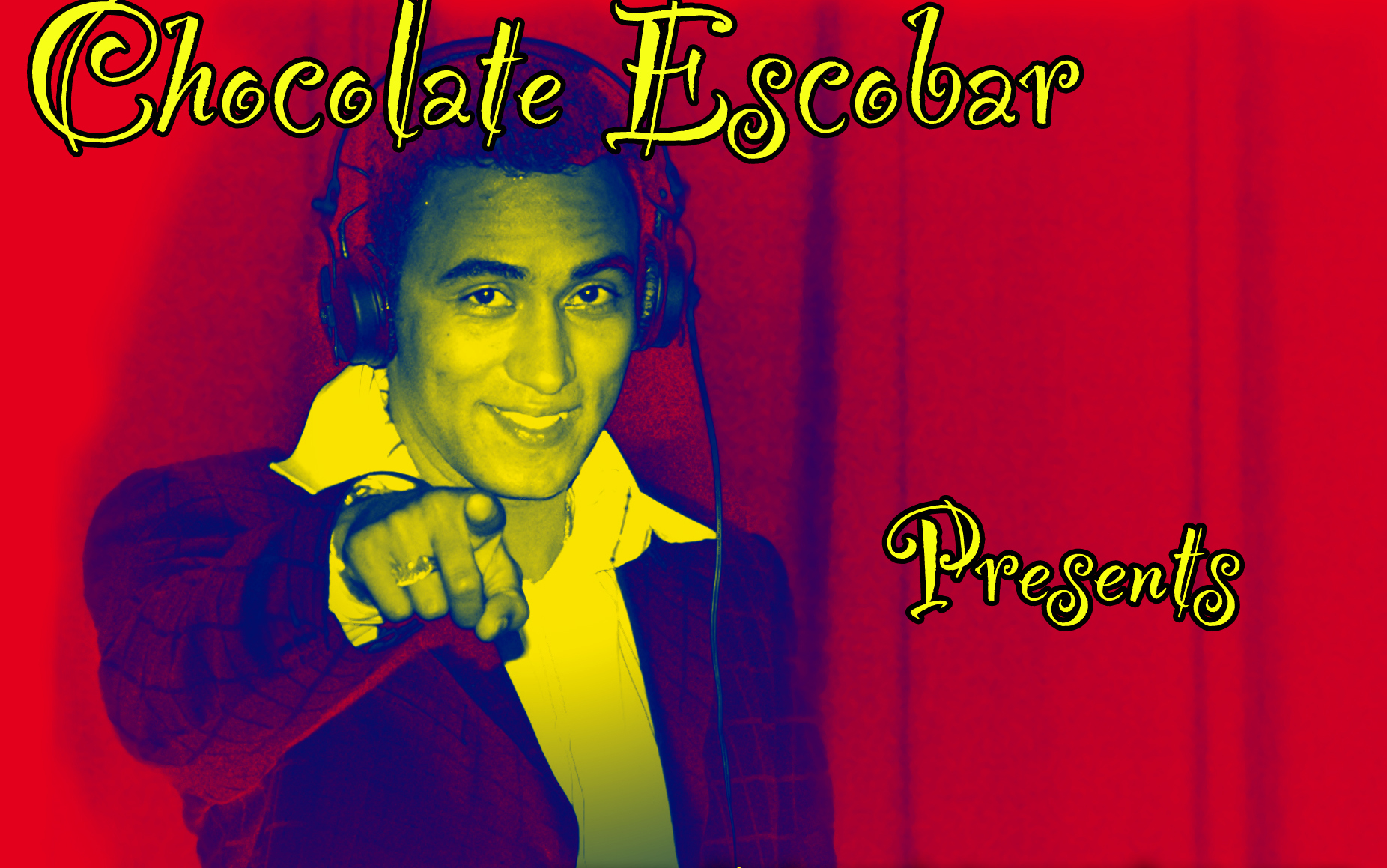 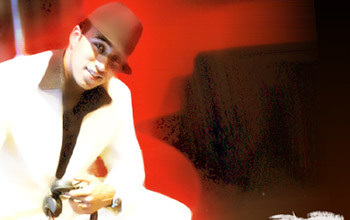 "The atmosphere was great. Dwight's wonderful music selection was perfect for getting the crowd into a dancing mood and keeping the energy level going "
Gaynor Stanley, Furama Hotel, Sydney
"Fabulous Latin music helped to maintain the momentum of the nights and contributed greatly to the success of the Bacardi Fiesta "
Sal Sharah, Darling Harbour Authority
"2SER-FM is Sydney's largest community radio station which reaches a potential audience of more than 4 million people. Dwight is one of our most popular DJ's and frequently represents 2SER-FM in outside broadcasts and club events."
Kaye Blackman, 2SER-FM
Facebook-square Instagram Youtube Twitter Vimeo